HighStone Version 10 is issued to clients 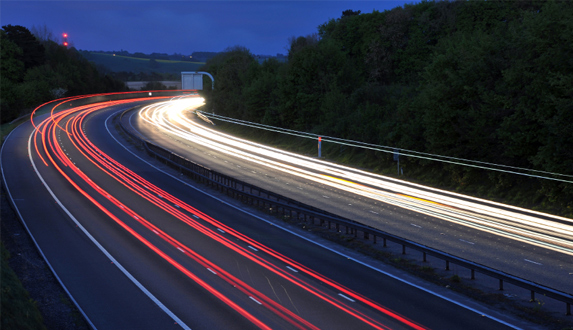 Claremont Controls has released a new base version for the HighStone Application designated HighStone 10. Since the first HighStone versions were released the designation has been HighStone 8, a version based on the Microsoft .Net Framework Version 1.1. This new release was published in summer 2011 and moves the base platform forward to Microsoft .Net Framework Version 3.5 – providing an updated platform that will be used for HighStone for the next cycle of application development.

HighStone uses a number of third party libraries for grid control, email connections etc and these products have themselves moved forward to the later .Net platforms. In order to keep in line with these developments and take advantage new facilities and new utility applications that are continually being released to developers, the adoption of the new platform is an important step for Highstone.

The adoption of HighStone 10 does not introduce any direct change to the appearance of Highstone to end user’s although some background functions have been enhanced. The new release requires users to be running Windows XP, Service Pack 3, or Windows 7 on their local systems. In addition to a new HighStone program file, a number of supporting .dll utility files must also be added to their systems.  Additional details on configuration requirements for HighStone are available from Claremont Controls.